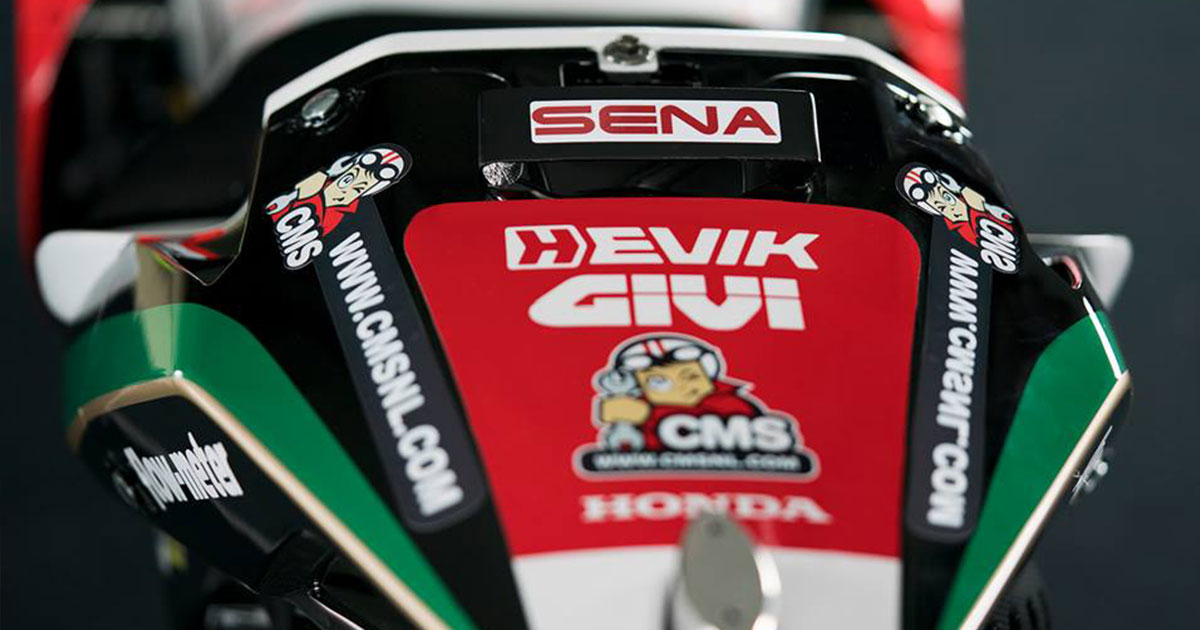 HEVIK IN MOTOGP: THE SPONSORSHIP WITH THE LCR HONDA TEAM HAS BEEN CONFIRMED AGAIN THIS YEAR!

The well-established collaboration between Hevik and LCR HONDA TEAM has been confirmed again this year with sponsorship for the MOTOGP 2019 Championship.

The team, led by Lucio Cecchinello, unveiled the new MotoGP 2019 clothing in the pit-lane at Losail to launch a new season full of ambitious targets and hopefully great results.

Cal Crutchlow, still getting over the ankle, is aiming for the top. For him this will be the fifth year riding a Honda; last season he was just one step away from proving himself as the best private pilot  until the accident at the  Phillip Island  circuit ; that caused his early retirement from  the championship, after suffering multiple fractures to his right ankle, also forcing him to undergo two surgeries .After spending the winter in California, to speed up recovery time and be at his best for the winter tests, now he’s ready to make a great comeback!

Also 27 year old Takaaki Nakagami, with his debut at the premiere class in 2018, has once again won the trust of HRC and extended his partnership with the team. A collaboration that was strongly desired by the Tokyo company eager to place a growing Japanese pilot on the grid.

Hevik is proud to support this outstanding team and its two talented pilots again this year. Good luck guys!